“Gina is a gem to have working on your set. She’s resourceful, hard working & makes solid contributions to get the job done. She made a point of joining us in the pre-production process, suggesting people for crew positions & supporting us on her network while we were in the fundraising process. I’d be happy to work with Gina again.”
Erin Neal, Faith vs Fate Productions, Producer / Writer / Content Manager

“We hired Gina to produce for the short film “Scamp”. Her duties went from production coordinator, to producer, to 1st AD and even script supervisor at times. Her work ethic and networking skills were an asset to my company and reflect great credit upon her, the film, and the independent film community in the Seattle area. Thanks Gina!”
Rick Walters, Producer at Adventus Films

“I worked with Gina on “Scamp” for Adventus films. I can’t say enough about how important she was to the project. She was professional and dependable throughout the whole process. It would have been difficult to meet our tight deadlines and get this project done without her. I would recommend her for any project, she’s a a talented person and definitely someone you can count on. I hope to work with her again in the future.”
Ryan Charlick, Director and Digital Media Professional

“I have worked with Gina on countless multimedia projects. She never misses a beat, if the client throws last minute changes at her she is able to quickly rally the team and make sure the client is satisfied with the final project. She is an honest, reliable, and passionate worker whether she is directing the project or simply adding her two sense. I highly recommend collaborating with her.”
Dawnielle Coleman, Sr. Terrritory Sales Manager T-Mobile and Filmmaker

“I’ve had the extreme pleasure of seeing Gina at work on Zero Point. The position of Unit Production Manager could not have been filled by a more qualified person. Her professionalism goes a long way. I was able to see that right from the very first meeting for Zero Point. Her passion, attention to detail, caring in what she does, and ability to get the job done proves to me that Gina goes far beyond any expectations for a production. I can only but recommend her highly.”
Joe Andolina , Director of Photography / Editor / Co-Producer, Feature Film: Zero Point

“Whenever our production needed something, Gina came through. You really can’t ask more of a Production Manager. Her enthusiasm, attention to detail, and responsible professional attitude are a winning combination. Definitely someone to work with in the future.”
Hank Isaac , Co-Founder – Writer/Director/Producer, Three One Seven Pictures

“Working with you has been a great time, Gina. By clearly knowing the ins and outs of independent film making, you seems to be able to avoid many of the ego-centric pitfalls that so many artists fall into. From a technical standpoint, I’d let you edit for me any day of the week, and twice on Sundays. I enjoy the camaraderie that we share, and that you’re able to bring to a set of new faces. I look forward to our next project with great anticipation, knowing that it’ll be a first class show.”
Wayne Tapia – C.A.E., Red Neptune Productions

“Gina is a dedicated motion picture professional who has many talents behind the camera. She is well regarded in the Seattle film community and a great self-starter and is one who works very well in the cooperative medium of film. She has built up many fine skill sets needed to take a project from conception to completion. She has done an excellent job in creating Seattle Area Filmmakers and I highly recommend her.”
George Ladas, President, Seattle Film Group LLC

“Gina was a wonderful person to work with. She is a true professional and has a very engaging personality. She has a can-do attitude and is just plain fun to be around. I highly recommend Gina!”
Tamara Valjean, Producer/Production Coordinator/Location Manager/Assistant Temporal Studios

“It is with great pleasure that I write to thank you for your wonderful expertise filming both my clients’ speech and the two day Women’s Empowerment Summit. Your attention to detail helped to ensure that we captured not only great shots but the energy of the two days. Thank you for being so flexible and for being available on such a short notice. If you ever need a referral, please do not hesitate to call. Here’s wishing you the very best.”
Bettina Carey, Founder Producer & Speaker, Women in Small Business

“Gina personifies creativity, perseverance, and professionalism! I have had the distinct honor to work with Gina many times and I have never doubted her nor her abilities to get the task done at hand. In the hardest of times on a shoot, I have seen Gina pull it through and do it with poise and strength. When I was starting out, Gina was a good source of information and good advisor. She is a good colleague and a good friend who I am honored to recommend for any position!”
Alberto Lacao, Jr, Writer, Assistant Director & Script Supervisor

“Gina, it was such a pleasure to work and spend time with you while preparing for the pilot episode of Star Trek: Phoenix. You have no idea how much your support and guidance has helped my confidence as well as helped me grow as a person.”
Vanessa Cobbs, Actress

“Gina knows how to get the job done, no matter what. She has great passion for her work and once she gets on a project, no matter what the project involves, she gets into it 110%. I personally trust Gina and would work with her any chance I get. She is a strong leader who believes in getting the job done no matter what. I would highly recommend Gina to be an Executive Producer for any project.”
Scott Boyd, Filmmaker & Musician

“I had the pleasure of meeting Gina when I answered her callboard post for people to join her filmmakers group. I could tell right away she was one of the most dedicated people I have ever met, and then I found out her vast experience and knowledge. I have since worked with her on Greg Brotherton’s feature Render Me Dead and then the web series Star Trek: Phoenix, and my original impression of her has continued to be proven correct. I really enjoy working with her and really hop to continue doing so for a very long time.”
Katherine Sultan, Producer, Assistant Director 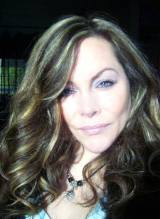 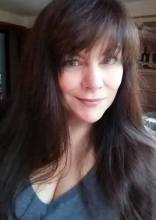 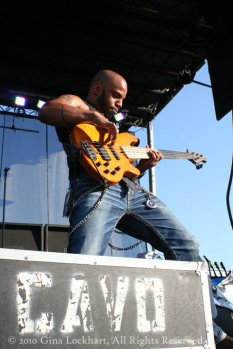 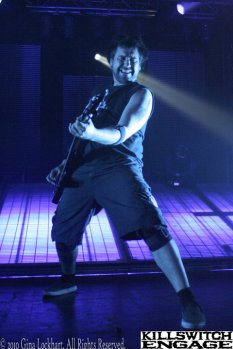 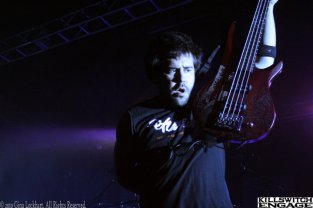 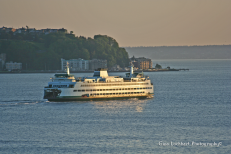 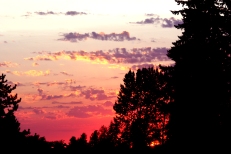 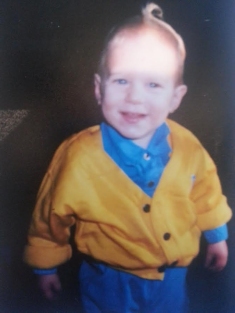 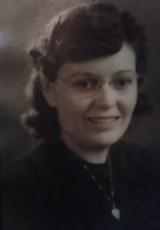 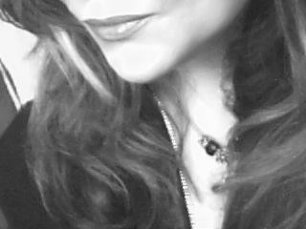 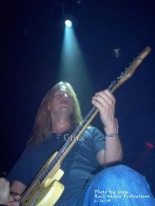 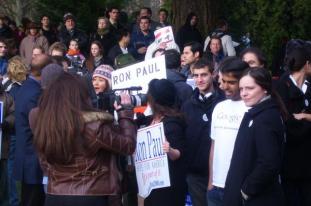 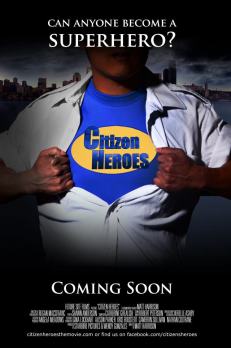 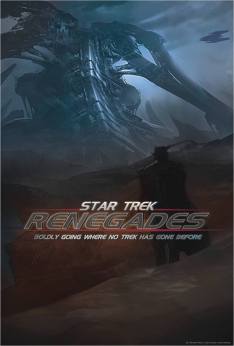 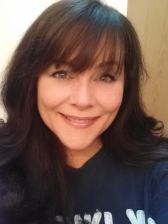 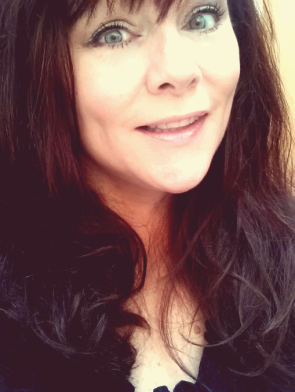 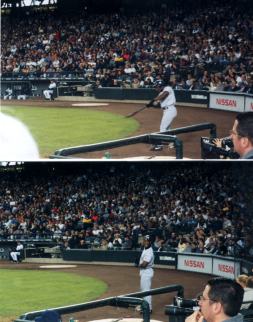 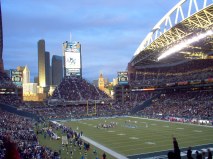 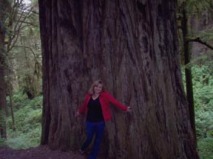 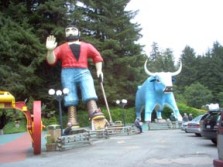 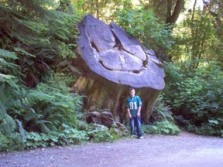 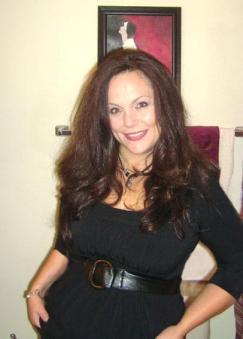 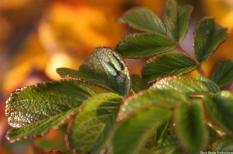 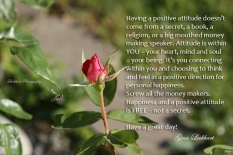 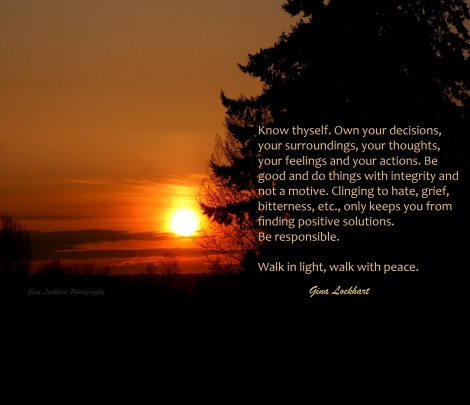